This article can also be read in Romanian and Swedish.

Some of the Romanian painters have come to Sweden and Kiruna recently, while others have experience from different employers further south in the country.

They describe how they used to work a lot, sometimes starting as early as 6 am and not ending their shift until 7 pm. They drove their own cars and the employer subtracted working hours.

– The employer would say that we hadn’t worked fast enough, and subtract work hours so we were paid less, says Ionut Cobzariu.

– We weren’t paid for time spent on cleaning or transportation, says Claudiu Farcas.

However, he says, they didn’t have any major problems with workwear and safety – thanks to operating at large workplaces.

According to the collective agreement, they were to be paid 180 SEK per hour. But I negotiated their salary up to 207 SEK. The wage situation in Kiruna is good.

Their living spaces were crowded, with sixteen people living together in three rooms and a kitchen, sharing two bathrooms.

Now they live in good standard apartments, and work for the subcontractor Swesar Construction – which has a collective agreement with the union.

– According to the collective agreement, they were to be paid 180 SEK per hour. But I negotiated their salary up to 207 SEK. The wage situation in Kiruna is good, says Jan-Crister Riggo, ombudsman for the Swedish Painter’s Union.

In the past, the Romanian painters used to be afraid when the union came to visit. Their previous employer threatened to send them home to Romania if they talked to the union. Now they feel more secure, and a number of them have even become members.

Jan-Crister Riggo has gather the Romanian painters for an introductory course about the union and the Swedish Model*. The course is held in Romanian, with the help of colleagues from the Building Maintenance Workers’ Union.

The participants are taught about laws and collective agreements. They are informed that they have the right to paid holiday leaves, paid vacations and sick pay.

They’re also told that there’s a limit for how many hours they’re allowed to work, and that they – as new employees – have the right to five days paid vacation even before they have earned it by working.

This as a result of the collective agreement negotiated by the Swedish Painter’s Union.

All of the nine painters at Swesar Construction attend the course, and feel both empowered and saddened:

– We didn’t know that there were such regulations in Sweden. After this day we know more, one of them says.

Several of the Romanian painters are interested in learning Swedish through the Swedish language program for immigrant (SFI). Jan-Crister Riggo of the union and Nicolae Sarchiz, CEO of Swesar Construction, are going to investigate how they can be of assistance in that.

Nicolae Sarchiz and site manager Stefan Sjöström also visit the building where the course takes place, for a meeting with the union ombudsman.

– We want to be serious and for everyone to feel safe. Having a collective agreement is a matter of course, Nicolae Sarchiz says.

The Romanian painters all have work experience and certificates from their home country. Mihaela Ciobanu is a painter’s apprentice, and just like the more experienced painters she is interested in the Swedish journeyman’s exam for painters. To get her training measured in Swedish terms.

– I will check what their education consists of, and then we can conduct tests to measure where they’re at. I will help our members to enroll for the journeyman’s exam, Jan-Crister Riggo says.

The Swesar Construction management are positive as well.

– If they want to take the journeyman’s exam, that’s a good thing. It’s a quality assurance for the company, says site manager Stefan Sjöström.

Ionut Cobzariu has already recruited several of his colleagues as union members. He has created a Facebook group in Romanian, and is himself interested in learning more.

He expresses interest in becoming the union’s elected representative in his workplace, either as a union co-determination agent or as a safety representative*.

Jan-Crister Riggo is happy to be able to help the Romanian painters and strengthen their trust in the union.

– Having members is important to us all, in order for us to influence their working conditions.

To Riggo, whose office is located in Luleå, visiting the members in Norrbotten equates many long journeys. He visits Kiruna, located 340 kilometers to the north, once a month.

During spring, when the labour market for painters is picking up speed, he has been visiting Kiruna every other week in order to make contact.

In Sweden, the unions and employers take joint responsibility for developing and agreeing on the regulations that apply in working life.

The Saltsjöbaden Agreement was concluded in 1938 between the unions and employers and celebrates its 80th anniversary this year.

In the case of immediate or serious danger for the lives of the employees,  a safety representative can decide to stop work in the workplace until state authorities have taken a position in the matter. 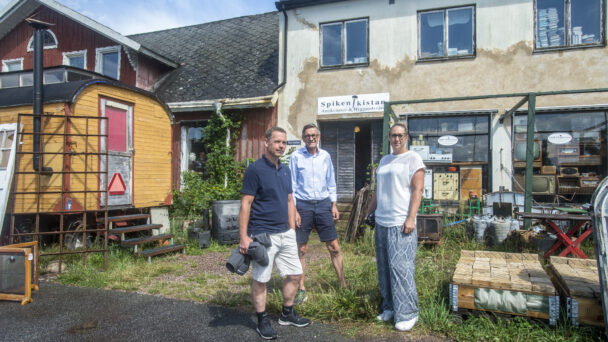 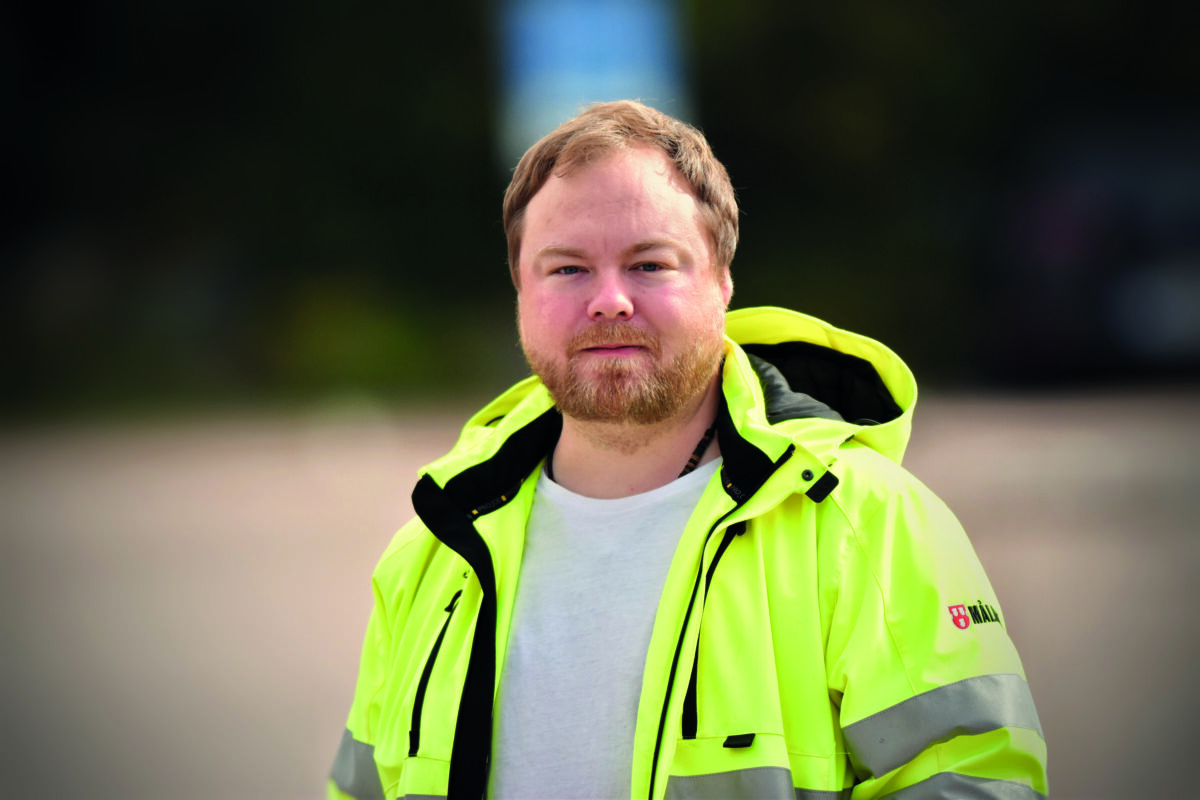